On 16.01.2021, West Ham and Burnley will cross swords in the English Premier League. The referee will get the game underway at 16:00. As usual for West Ham home games, the match will be played on Saturday in the Boleyn Ground. The actual 10th is therefore challenging the 16th in the table.

West Ham United FC won its last match 0:1 against Everton. In the past 6 months, the home team was able to win 8 out of 20 matches. The home record for the last six months shows four victories, four draws and two defeats. In the current season 20/21, West Ham has so far managed to win 3 out of 8 home games (37.5%). Three matches ended in a tie and two matches were lost at home. In total, West Ham has won 7 out of 17 season games. While it was enough to draw five games, five matches ended without points.

During the second 45 minutes of the game, coach David Moyes’ team can achieve more goals on average. West Ham currently scores an average of 1,50 goals per home game and receives 1,25 goals. This results in a total of 2,75 goals per game. Previous season, West Ham United FC scored an average of 1,58 goals in front of their own fans and conceded 1,74 goals. In front of their own fans, the team’s games mostly finished 1:1, 3:1 or 0:2 last season. In the current season, the most frequent result in home matches was 1:1, 2:2 or 1:3.

In their last game, Burnley won 1:0 against Sheffield. This season, the team has been victorious in 1 out of 8 matches in away stadiums (12.5%). In the past 6 months, Burnley has won five games, five games ended in a tie and five matches were lost. Burnley managed to win two away victories. The team lost four games in the foreign stadium and in three games the teams separated with a draw. 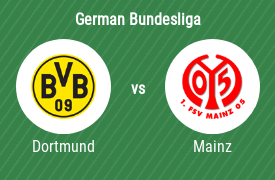 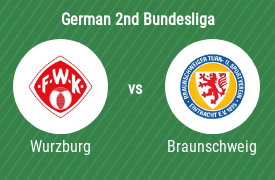