The clash between Villarreal and Granada in the Spanish La Liga will take place on 20.01.2021 at 21:30. Estadio El Madrigal is the arena where the match is taking place on Wednesday. So the actual 4th in the table is playing against the 7th in the table.

Villarreal CF recently won an encounter 0:4 against Vigo. The home team has won 9 out of 20 games in the past six months. The home record for the last six months shows six wins, four draws and zero defeats. In the current season, Villarreal won 55.56% (5 out of 9) of the matches in their own stadium. 1 times it was enough to score one point, while 0 times the guests took all points. Overall, Villarreal has eight wins, eight draws und two losses after 18 season games.

During the first 45 minutes of the match, coach Unai Emery’s team can achieve more goals on average. According to current statistics, Villarreal will score 1,56 goals in each home game and will concede 0,78 goals, which is 2,33 goals in total per match at home. Last season, Villarreal CF scored an average of 1,95 goals at home. At the same time, the team conceded 1,32 goals per home match. Home games usually ended 1:2, 2:0 or 2:2 in the previous season. In the current season, the most frequent result in home matches was 2:1, 1:1 or 0:0.

In their last match, Granada won 2:0 against Osasuna. The team has been able to win 2 out of 8 matches in away stadiums (25%) so far in this season. Granada has won eight games and lost seven matches in the last 6 months, with three matches ending in a draw. In games in away stadium two wins were achieved. Five games were lost while one game ended without a winning team.

Diego Martinez’ team scores 0,63 away goals per game this season, mainly in the first half-time. On average, 2,63 goals are scored when Granada plays in foreign stadiums. Previous season’s statistics show Granada scoring 1,21 goals per away match, while they conceded 1,71 goals. As the away team last season, the side’s game most often ended 0:2, 1:1 or 3:0. Granada’s most frequently played away 0:2, 1:0 or 1:3 in the running season. 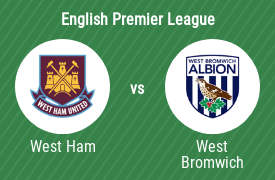 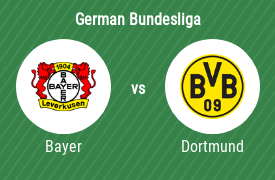