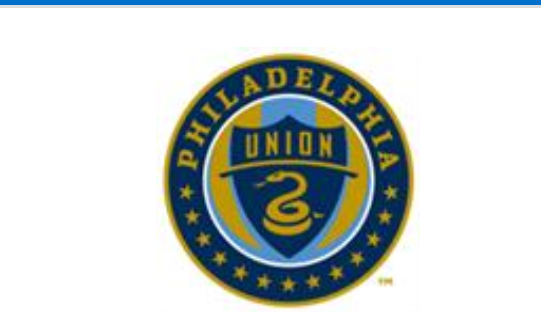 Philadelphia United has been in an unstable state this season. In the last 6 games, they have only won 1 game. This result is obviously a failure, and the team has dropped directly from the top three in the Eastern Conference to fifth place. However, it is worth noting that , The team's performance at home is still very good, the recent four-game winning streak at home.

The Chicago Fire currently has only three wins, and in the last three games, the Chicago Fire not only has no wins, but also scored 5 goals by Nashville during the period. It can be seen that this team still has a big problem on the defensive end. . 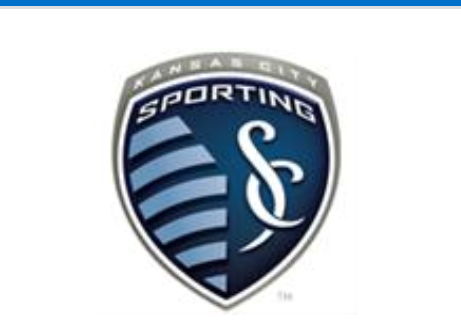 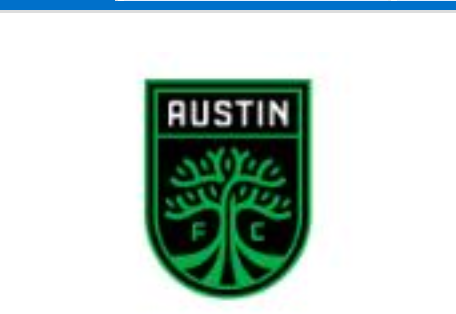