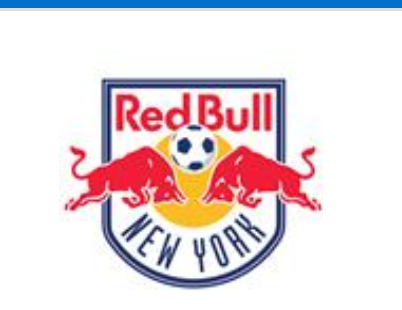 The New York Red Bulls are in a very bad state recently. Not only are they not winning many times, especially in the last game against the New England Revolution, they took the lead twice in the game. They did not know that the game was reversed and won at the end of the game. Fortunately, this game is still at home. , There is an advantage in physical fitness, and the chance of winning is still great.

Cincinnati has only three wins since the start of the game. In the last game against Washington United, Cincinnati had the advantage in possession rate and number of shots in the game, and the opponents still played two fewer people in the game. Still failing to win in a good situation, it is also very morale hurt. The team not only has the problem of weakness, but the quality of the back line has also declined significantly. 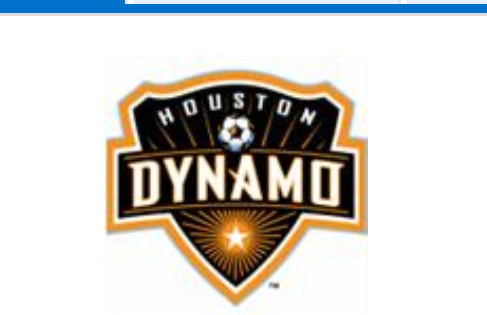 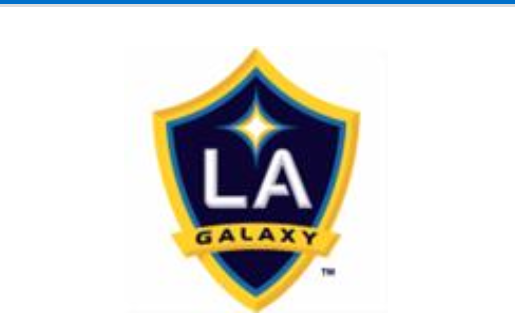 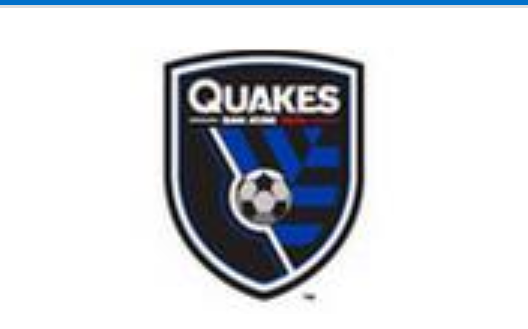