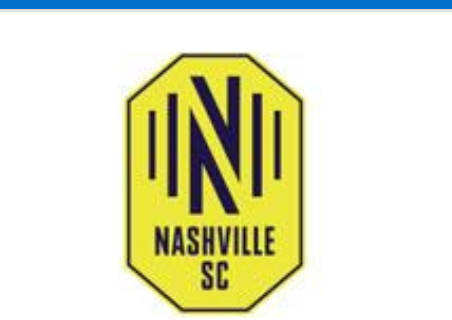 Nashville has only lost 1 game in 9 games since the start of the season, and currently ranks fifth in the Eastern Conference with 14 points. At home, he remained undefeated, with a record of 3 wins and 3 draws, and his main battle ability was good.

Montreal Impact had a record of 3 wins, 3 draws and 3 losses in the first 9 rounds of the season, and the performance was quite satisfactory. In the last round of league home games, Washington United was down 0-0 and morale declined. And the last 7 games played 6 games less than 2.5 goals, the team's play is too conservative. The overall performance is not as good as the opponents in this field, I am afraid it will be difficult to make a difference during this visit. 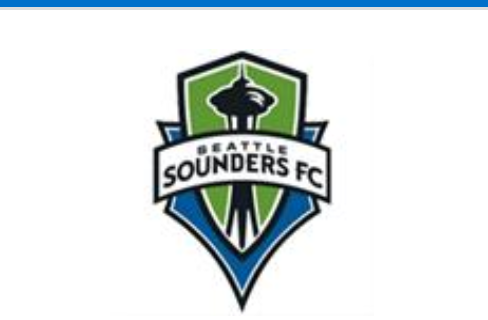 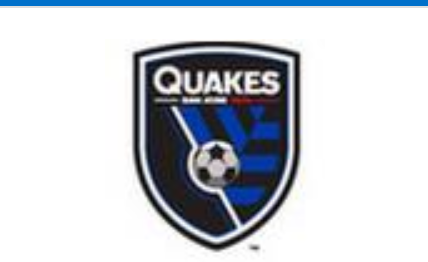 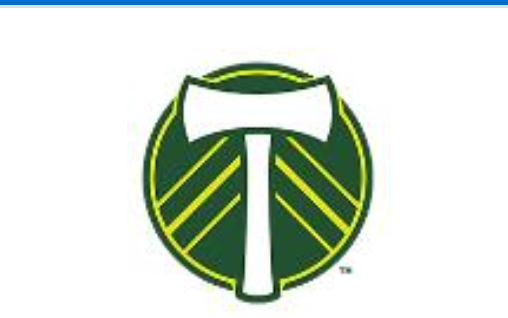