Los Angeles FC performed well this season. After 14 rounds, the team scored 6 wins, 3 draws and 5 losses, ranking 5th in the Western Conference with 21 points. The offensive and defensive ends are more balanced. They faced Royal Salt Lake City in the last round and ended up with 2 -1 wins the battle and has won three consecutive league victories so far.

Vancouver Whitecaps has performed very poorly this season. The past 14 games have only recorded 3 wins, 4 draws and 7 losses. The team currently ranks second from the bottom in the Western Conference with 13 points. The team's defensive end can be described as ineffective, with a total of 23 goals conceded. It is the second most conceded team in the league. It faced Houston Dynamo in the last round and finally drew with its opponent 0-0, unbeaten for 2 consecutive games. 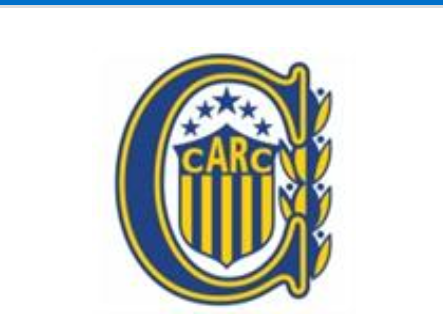