Los Angeles FC had an unbeaten record in the first 3 league games, and then lost 3 in the last 4 games. During the period, they only won the Colorado Rapids. However, they lost 1-2 to New York City in the last round and returned to defeat again. Morale was frustrated. . Moreover, the team made a lot of signings during the offseason to reinforce it, and its combat power has improved a lot.

Houston Dynamo’s recent performance has been relatively ups and downs. The last 4 rounds of the league have been played with wins and losses. The team lost to Kansas Athletic 2-3 in the last round. Houston Dynamo led by one goal and was pulled in the second half. With 3 goals, the back line broke down instantly. Recovering a goal in stoppage time did not help. The team currently ranks 5th in the West with 11 points, and they are all scored at home. They have lost 9 goals in the away game and have lost a total of 9 goals. The defense is quite weak. 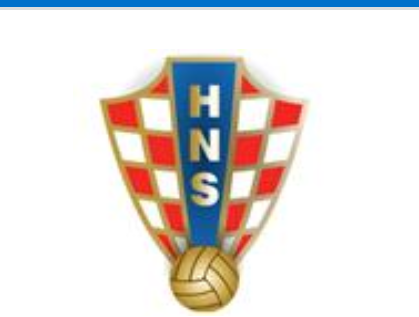 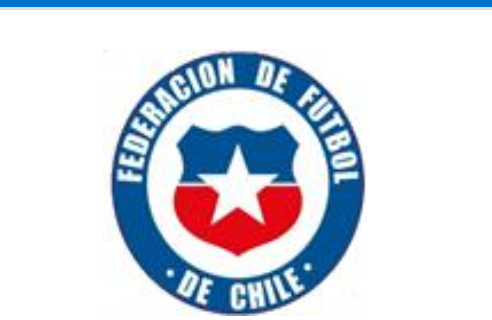