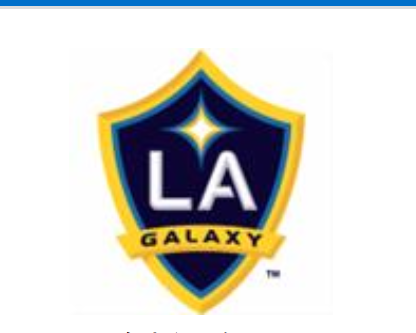 The Los Angeles Galaxy is in good shape recently. After defeating the San Jose Earthquake 1-0 at home in the last round of the league, it has already reaped the fifth victory of the American League this season. The current total winning rate has exceeded 70%, and the winning ability is more than the first in the West. The speed of sound in Seattle is even higher. With excellent performance, the Los Angeles Galaxy has now risen to third in the West, only three points away from the first in the West, so naturally it will go all out.

The Seattle Sounders is also very hot in the new season. The league has remained undefeated so far. They are also the only undefeated division in the league, and they have only conceded 3 goals so far. They have achieved the ultimate defensive level. 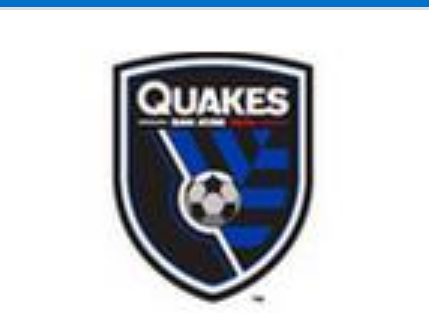