On 26.11.2020, Urartu and Alashkert will cross swords in the Armenian Premier League. The referee will get the game underway at 15:00. The game brings together the team now in table-toppers against the 6rd place side.

Football Club Urartu won its last encounter 0:3 against Shirak Gyumri. In the 13 games of the recent six months, the home team has won 6 games. Urartu had three wins, zero draws and two losses at home. Urartu has managed to win 2 out of 3 home games (66.67%) in the current season (20/21) so far. Zero games ended in a tie and one game was lost at home. In total, Urartu has won 5 out of 8 season games. While it was enough to draw two games, one game ended without points.

More goals are scored by Aleksandr Grigoryan’s team during the second 45 minutes of the game. According to current numbers, Urartu will score 1,67 goals in each home game and will concede 1,00 goals, which is 2,67 goals in total per match their own stadium. A look at last season’s goal record shows Football Club Urartu at home with an average of 1,18 goals. The average number of goals conceded per home match is 1,09. Home games usually ended 1:0, 1:1 or 0:1 in the previous season. In the current season, home matches most often end 2:0, 0:3 or 3:0.

Their last match, Alashkert had lost 1:2 against FC Ararat. This season, the team has been winning 1 out of 2 matches in away stadiums (50%). The statistics for the past 6 months show four wins, five draws und three losses. During that period Alashkert won three away games while the team lost zero games at away stadiums and one game ended in a tie.

In the running season, coach Yenishe Melikyan’s team have scored an average of 1,00 goals per away game, mainly in the second 45 minutes of the game of the match. On average, 1,50 goals are scored when Alashkert plays in foreign stadiums. Last season’s statistics show Alashkert scoring 2,18 goals per away match, while they conceded 1,09 goals. As the away team last season, the side’s game most often ended 3:1, 3:0 or 2:0. In the current season, Alashkert’s away matches have usually ended 1:1, 1:0. 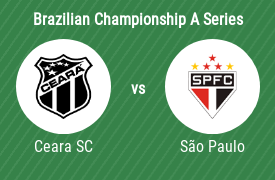 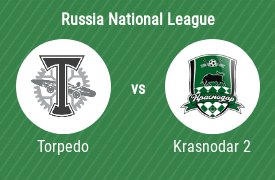