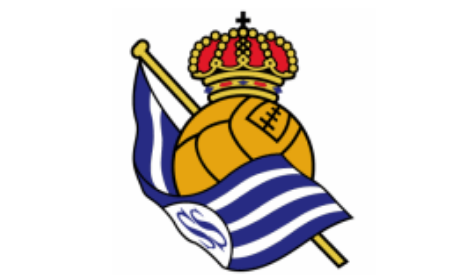 Manchester United’s state of ups and downs this season, but overall performance is still very good. At the end of the 25th round of the Premier League, the team temporarily ranked second in the league with 49 points, second only to Manchester City at the top of the list, and nearly For a period of time, they have also won consecutive victories and their strength is very good. Even if Manchester United have already seized the opportunity to advance, in order to continue their victories and enhance morale, I believe they will not easily hand over the victory.

Real Sociedad has been a team in the upper and middle of La Liga in recent years, and has experience in the European war. This season, it has played a highlight. It is currently ranked fifth in the league, only 6 points away from the top four, and the team's recent state is not bad. In addition to the opening of the cup, the league has won a wave of three consecutive victories, and all of them have easily defeated their opponents. The morale is also good. The only thing worth paying attention to is the team's fighting spirit. After all, after the first round defeat, the team now Already on the verge of elimination, plus this campaign is an away game, whether it will stay in the league is worth paying attention to. 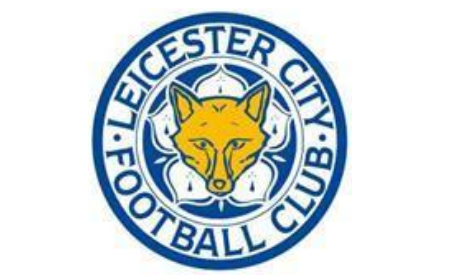 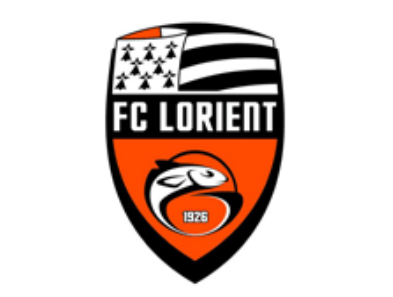