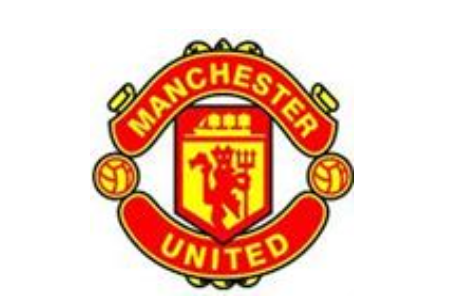 Manchester United played away in the Manchester City Derby last round and won Manchester City 2-0. Morale was very high. At the same time, the team kept second in the standings. After this game, the team will face the challenge of West Ham United. You must know that they are also strong contenders for the Champions League qualification. For Manchester United, they must not be taken lightly. In the case of continuous hard battles, the team's formation of the Europa Cup home stadium is a test of Solskjaer.

AC Milan seems to have slowly regained the sense of winning after experiencing an early low. They faced Verona in the last round and scored 2-0 with the goal of Kronic and Dalot. The team has been unbeaten in the past 3 games and won 2 games. They are still ranked second in the league table. They are 7 points higher than Atlanta outside the Champions League. For the time being, they can still use their energy to cope with the Europa game. It is worth mentioning. However, AC Milan has a strong away game and is currently the team with the best away record in Serie A. 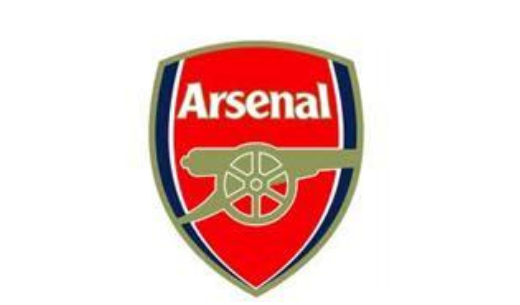 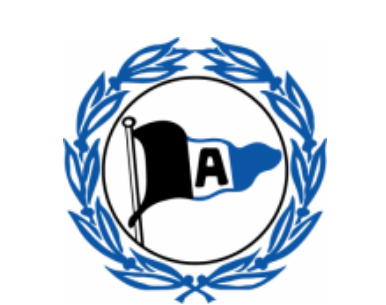