Dinamo Zagreb is undoubtedly the hegemon of the Croatian First Division, but based on the team's own strength, there is a large gap with the top European teams, so they did not have a particularly outstanding record in the European war. However, they played quite well in the Europa League this season, and they unexpectedly eliminated the Premier League team Tottenham in the last round. It can be seen that they are still more focused on this event.

Villarreal is a strong team in La Liga. Their performance in the league this season is quite satisfactory. They are temporarily ranked fifth, which is also a manifestation of their objective strength. However, Villarreal's performance in the European war was quite outstanding. In the previous two laps of the knockout rounds, they defeated the impressive Salzburg and Dynamo Kyiv. It can be seen that their attitude towards the Europa League is even Win the league. 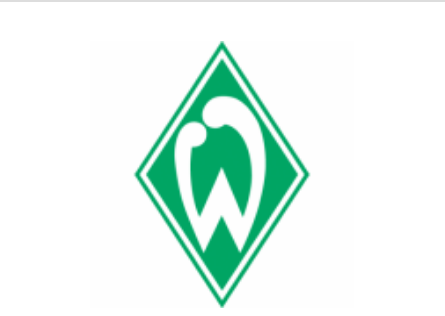 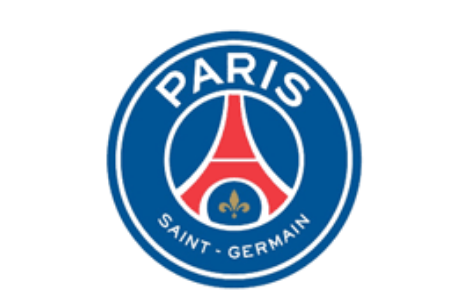