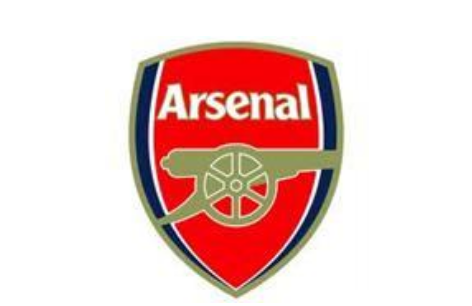 Arsenal's state has dropped significantly in recent times. They have failed to win the past three matches. They lost 0-3 in the last round at Liverpool. It is disappointing. We must know that Liverpool's strength this season is no longer better than before, but Arsenal is in There is no way to take the opponent at home. It is incredible. If the Gunners lose again, the home court will fall into a trough of three consecutive defeats. This will have a very serious blow to morale. So no matter what, Arsenal will be this time. Strive to win.

Slavia Praha is a strong team in the Czech Republic. The team’s performance in the domestic league is very fierce. It has remained undefeated since the start of the game. It also eliminated the Premier League teams Leicester City and the Soviet Union in the first two rounds of European wars. The super-powerful Glasgow Rangers, the strength is not weak. 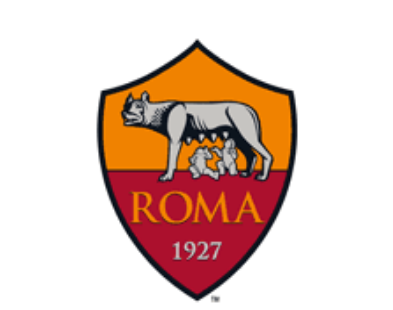 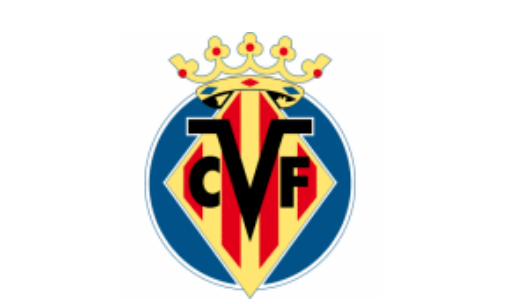