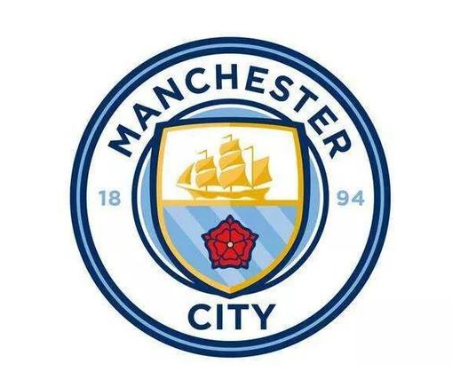 Slavia Praha defeated Paldubis 3-0 at home in the last round of the league. They have won nine games without defeat in all competitions, and they have scored 3 in the past seven games. Above the ball, the offensive firepower is very sufficient, and all three Europa group matches have won at home this season. The opponents also include Bayer Leverkusen. The home court advantage in Europe is very big, and this time the win is not small.

Leicester City defeated Liverpool 3-1 at home in the last round of the league. They have remained unbeaten in all competitions in the past four games, and their state and morale have rebounded significantly. The team has recently made a lot of effort on the defensive end. In the past four games, only one goal has been lost, and all opponents have been blocked at halftime. The defense performance is very strong. In addition, Leicester City's away ability is extremely strong. In nearly nine away games, they have played a terrifying record of 6 wins and 3 draws. This time may not be impossible. 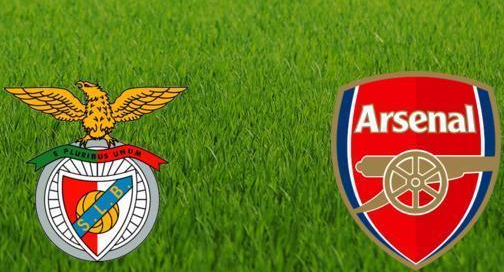