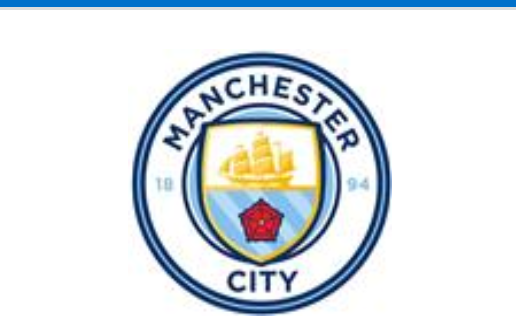 Manchester City actually have the strength to win every season, but they have been lacking some luck in the past. This season, the goddess of luck finally came to their side, allowing them to live up to their expectations and walk to the final stage, and they also played in the Champions League this season. An impressive unbeaten record of 11 wins and 1 tie.

This season is the third time that Chelsea have entered the Champions League final. In the previous two finals, they all played against their opponents to penalty shootouts. Although compared to Manchester City, Chelsea is slightly inferior in terms of overall strength, and the recent state has also been slightly ups and downs. But in the past two matches, Chelsea have successfully defeated Manchester City. 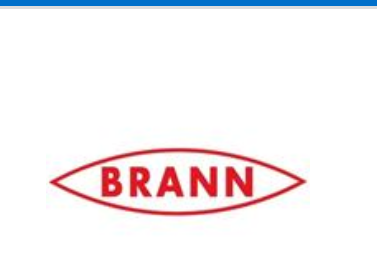 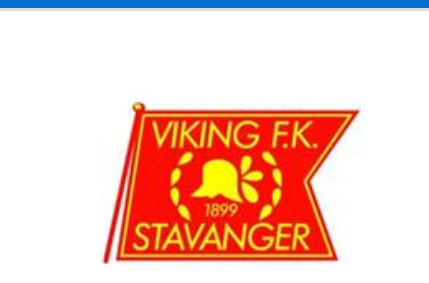 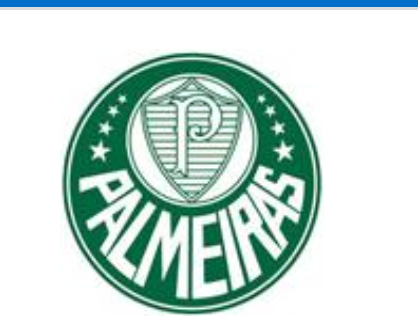