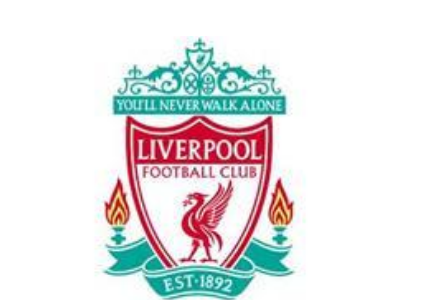 Liverpool can be said to be the hardest defending champion among the five major leagues this season. Due to the collective reimbursement of the three central defenders of Van Dijk, Gomez and Matip, the weak defense line has been repeatedly used by opponents. At the same time, the strike line is also one after another. Misfire has led to 6 losses in the past 8 matches, completely losing the style of a defending champion. In the hopeless situation of defending, Liverpool has now hoped in the UEFA Champions League, but has lost 6 consecutive games at home. Under the circumstances, Liverpool is now also in crisis. Fortunately, they have a 2:0 advantage in the first leg away.

The stability of the RB Leipzig team is really good. Since they were promoted to the Bundesliga, their performance in recent years has been obvious to all. Although they missed the championship, they were basically able to rank among the top and become the main champion of the group. One of the members, it is not easy, and the recent performance of the team can be described as outstanding. In the past 9 games, under the extremely high pressure of third-line combat, the team can still deliver an excellent result of 8 wins and 1 loss. In addition to the defeat to the Red Army Liverpool in the European war, the remaining domestic races have been won. It can be seen that Leipzig's state is in a high period. Given that Leipzig has a strong desire to fight for the championship this season, I naturally hope that this season There is something to do, this time playing away at Anfield Stadium, Leipzig naturally does not want to go back empty-handed. 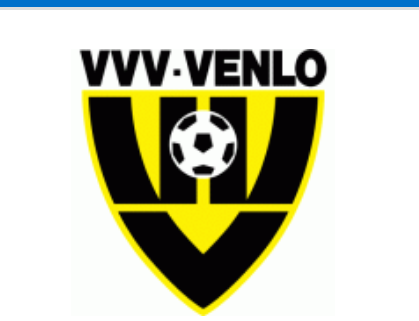 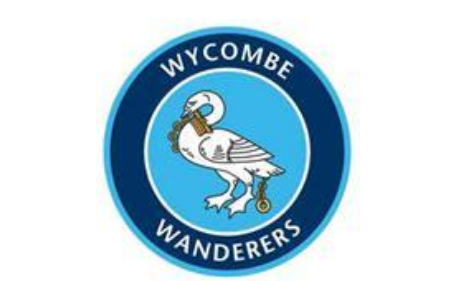