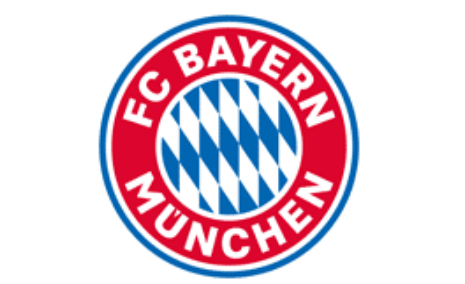 Lazio defeated Sampdoria 1-0 at home in the last round of the league, quickly out of the shadow of losing to Inter in the last round, and has now become a strong contender for the Champions League qualification. At the same time, Lazio has recently won a 7-game winning streak at home in various competitions. During the period, the ratio of goals to goals was 13-3, and both offensive and defensive ends were brilliant. What's more worth mentioning is that Lazio's top scorer Immobile has remained efficient this season. He has scored 14 goals in the league so far, and the Champions League has also scored 5 goals. Whether Lazio can compete with Bayern in the Champions League depends largely on Immobile's performance.

Bayern Munchen suffered a series of setbacks recently. In the last round, they lost 1-2 away to Frankfurt. In the last two rounds of the league, they only have a record of 1 draw and 1 loss. The ratio of goals to goals during the period was 4-5. It can be seen that the defensive loopholes are their state. An important factor for poor. However, it is a little consoling that the state of the top star Lewandowski is still stable. He scored the only goal of his team in the last round. The league has scored 26 goals so far this season, and the defending golden boot is promising. However, in comparison, Lewand’s goal rate in the Champions League this season is not satisfactory. He has only scored 3 goals so far, far behind Haaland. 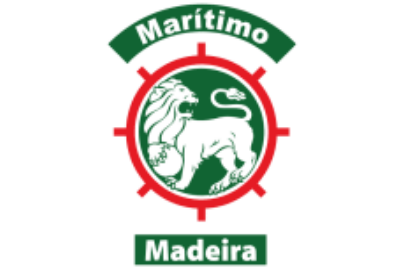 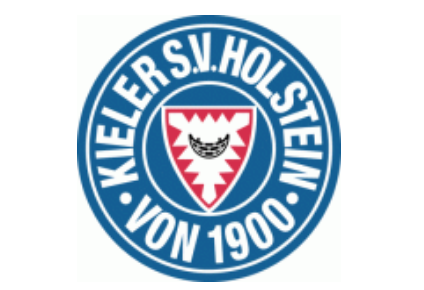 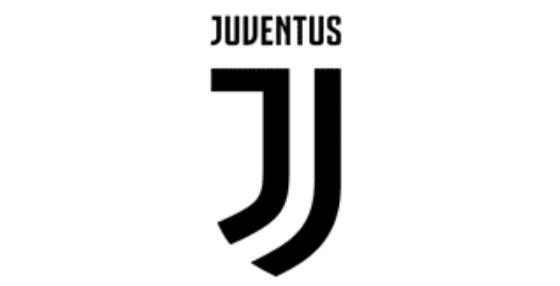