Juventus successfully defeated Lazio 3-1 in the last round of Serie A. The team formed a 4231 formation. Cristiano Ronaldo and Artur only played in the second half 70 minutes. At this time, the team had taken a 3-1 lead and defeated. The victory is locked, so the team's main force has a better rest. At present, two consecutive home wins have added morale to the game.

Porto defeated the downstream team Gavicente 2-0 in the last round, winning 2 consecutive league victories away games, and can remain unbeaten in nearly 7 away games. They have certain ability to fight in different places, and they will not easily lose in this game. . 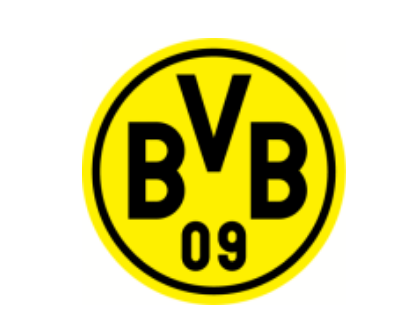 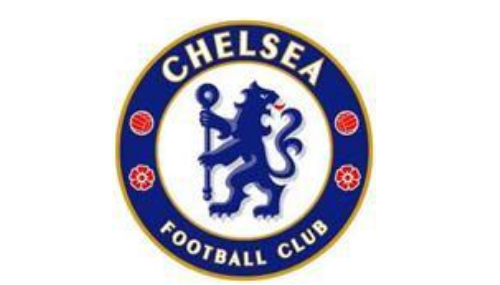