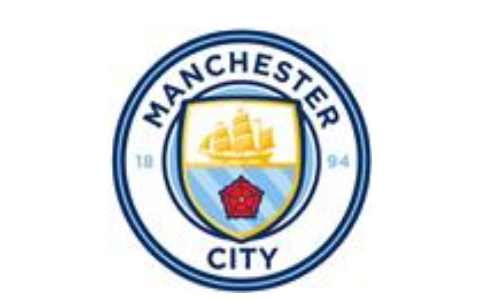 Dortmund's performance in the Bundesliga this season is very unstable. They have fallen out of the top four. This may be due to their too many young players and lack of experience. In the first round of the game, Manchester City had a clear advantage on the field. Both shot and possession rate exceeded their opponents. However, their strikers were very inefficient. They only scored 2 goals and missed too many opportunities, while Dortmund scored 1 goal. Let the suspense stay until the second round.

In the Premier League last weekend, Manchester City deliberately carried out a personnel rotation. Players who did not play in the first leg of the Champions League such as Sterling and Jesus were played. However, Manchester City has an advantage in the whole game and is still not efficient. Sterling, Jesus did not score a goal, it was Torres who scored the goal, but the opponent scored 2 goals with 2 shots. In the end, Manchester City lost 1-2 at home. It is conceivable how disappointed Guardiola was with the forwards in the rotation. 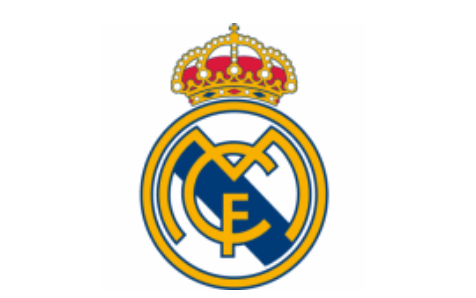 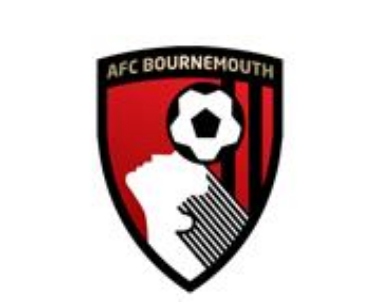