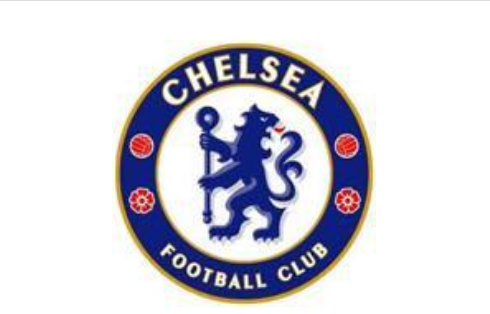 Chelsea has made rapid progress, especially on the defensive end. It has become as indestructible as a copper wall and an iron wall. Powers such as Atletico, Liverpool, and Manchester United cannot break this wall. Now the team is advancing in the league, the FA Cup and the Champions League. The momentum can be described as temporary. As Chelsea took a 2-0 advantage in the first leg of the match against Porto, the morale of the team is at its peak. In order to hit the top four and win more championships, Chelsea believes. There is no possibility of slack.

Porto is the only non-five league team to advance to the quarterfinals. It is not easy, but the team has paid a lot for it. They have been completely overwhelmed by Sporting Lisbon in the Portuguese Super League this season. It is very difficult to win the championship, and in the Champions League stage, because the accuracy of shooting is too low, Chelsea counter-killed, in order to avoid all four of this season, Porto will definitely try their best in this game. 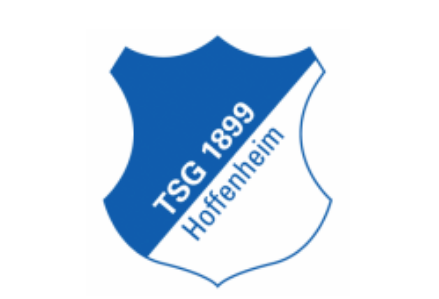