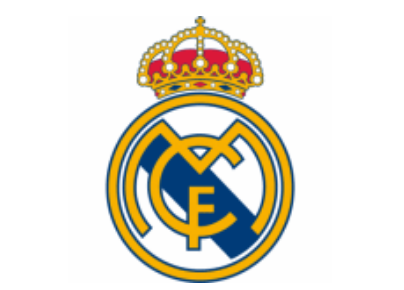 Atalanta defeated Naples at home in the last round. The past three games have won a streak of victories. At the moment when morale is rising, core center Muriel has performed very hotly and has contributed 14 goals for the ball. He continues to serve as a goal. The important task, the team's total number of goals is second only to Inter Milan.

Real Madrid defeated Valladoli last round and won 4 consecutive league victories, 3 of which were able to eliminate opponents. At present, they are only 3 points away from the top of La Liga and have strong combat power, but the core attacker Benzema was injured due to a bruise. The game is suspicious. In addition, there are up to 8 players injured in the team. The overall strength of the team has declined, bringing suspense to the away game for this game. 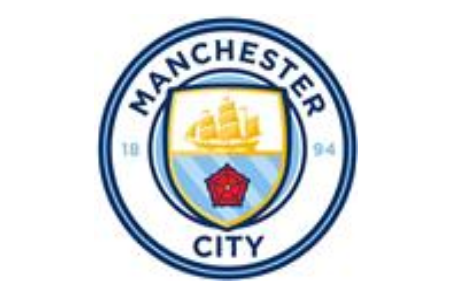 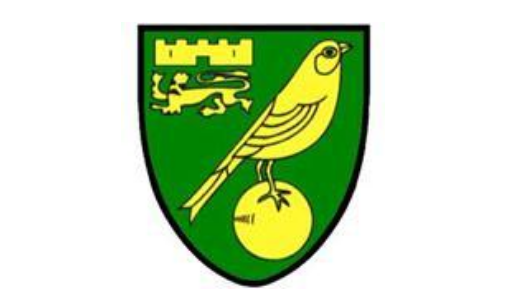 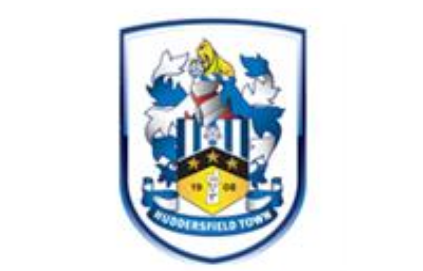