Las Palmas and Tenerife meet in the Spain LaLiga 2 on 15.11.2020. Kick-off is at 22:00. Estadio de Gran Canaria is the venue where the match is taking place on Sunday. The present 15th placed team meet the 17th placed team.

Unión Deportiva Las Palmas recently played a game 1:1 against Girona. The home team has won 8 out of 22 games in the recent six months. The home record for the last six months shows seven wins, three draws and one defeat. Las Palmas has managed to win 3 out of 5 home games (60%) in the current season (20/21) so far. One game ended in a tie and one game was lost at home. Overall, Las Palmas has three victories, five draws und three losses after 11 season games.

Coach Pepe Mel’s eleven tends to score in the second half-time. According to current statistics, Las Palmas will score 2,00 goals in each home game and will concede 1,40 goals, which is 3,40 goals in total per match in front of their own fans. Previous season, Unión Deportiva Las Palmas scored an average of 1,48 goals in front of their own fans and conceded 1,00 goals. The most common results at their home stadium last season were 1:1, 1:0 or 3:0. In the current season, home matches most often end 2:1, 1:2 or 2:0.

In their last match, Tenerife won 1:0 against Saragossa. The team has been winning 0 out of 5 away games (0%) so far in this season. Tenerife has won seven games and lost seven games in the last 6 months, with eight games ending in a tie. In games in away stadium three wins were achieved. Five games were lost while three matches ended without a winning team. 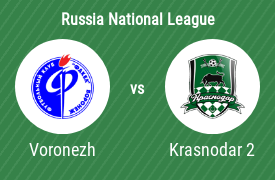 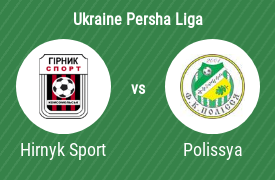 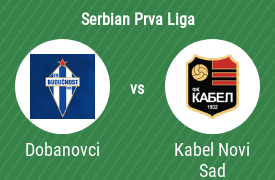