Tondela and Vitoria Guimaraes meet in the Portuguese Primeira Liga on 27.11.2020. At 22:00, the referee will start the game. As usual for Tondela home games, the match will be played on Friday in the Estadio Joao Cardoso. The current 12th place side therefore challenges the 6th placed team.

CD Tondela recently won a game 2:0 against Santa Clara. The hosts were able to decide 5 of their 17 games of the recent 6 months in their favour. The team has had four victories, one draw and four defeats at their home stadium. In the current season, Tondela won 50% (2 out of 4) of the matches in their own stadium. 1 times it was enough to score one point, while 1 times the guests took all points. Overall, Tondela has two wins, two draws und three defeats after 7 season games.

More goals are scored by Pako Ayestaran’s team in the first 45 minutes. According to current numbers, Tondela will score 1,00 goals in each home game and will concede 1,25 goals, which is 2,25 goals in total per match in front of their own fans. Previous season, CD Tondela scored an average of 0,71 goals at home. At the same time, the team conceded 1,29 goals in front of their own fans. The most common results at their home stadium last season were 1:3, 0:1 or 1:1. The most often final score in their own stadium last season was 2:0, 1:0 or 0:4.

Their last match, Vitoria Guimaraes had lost 0:4 against Sporting. This season, the team has been victorious in 2 out of 3 matches in away stadiums (66.67%). Vitoria Guimaraes has won six matches and lost six matches in the last 6 months, with five matches ending in a tie. In games in away stadium three victories were achieved. Two matches were lost while three matches ended without a winning team. 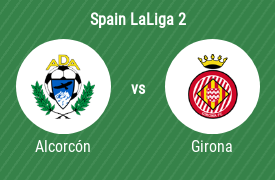 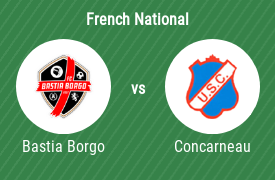