Varberg's winning percentage was only 30% last season, and his goals were more balanced, and his overall performance was in the middle and lower reaches. And last season two times at home and away to face Elfsburg all tied the opponents, the confrontation did not prevail. In the first round of this season, the team failed to win a good start, and the offensive side has not been able to find form. This scene is facing Sweden's super strong team Elfsburg, Varberg's battle may be more difficult.

Elfsburg ranked second in the Swiss Super League with 51 points in 30 league matches last season and qualified for the Europa League qualifying. Moreover, the team was the second most scoring team in the Swedish Super League last season, scoring 49 goals and averaging 1.63 goals per game, with a strong offensive attribute. In the first round of the game, the team lost 0-2 at home to Zogadens, and the team suffered a black open. At present, a victory is needed to wash away the decadence. This scene is a good time to win against the low strength of Varberg. 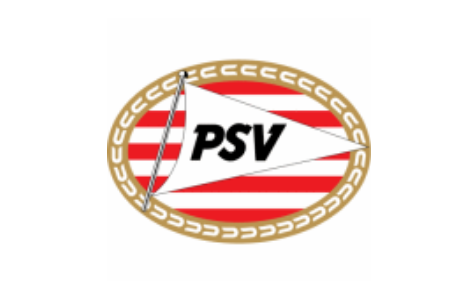 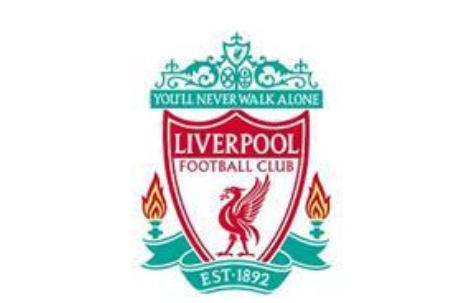 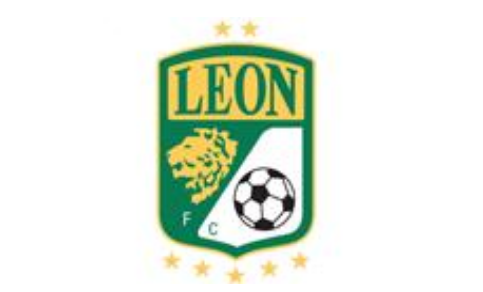