The Scotland League Cup match between Stenhousemuir and Livingston will take place on 10.11.2020 at 20:30. The currently 4th in the table meet the top team of the league.

After the half-time break, coach Colin McMenamin’s team is able to score most of their goals. According to current statistics, Stenhousemuir will score 0,00 goals in each home game and will concede 2,00 goals, which is 2,00 goals in total per game their own stadium. In the current season, the most frequent result in home matches was 0:2

Gary Holt’s team scores 5,00 away goals per game this season, mainly in the second half of the game. On average, 6,00 goals are scored when Livingston plays in foreign stadiums. Livingston’s most often played away 5:1, or in the running season. 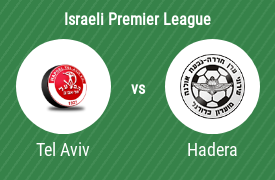