In the Italian Serie A Napoli and Parma Calcio will face each other on 31.01.2021 at 18:00. As usual for Napoli home games, the match will be played on Sunday in the San Paolo. The current 6th meet the 19th placed team.

SSC Napoli lost its last match 3:1 against Hellas. The hosts have magaged to win 12 of their 20 games of the recent 6 months in their favour. Napoli had six wins, one draw and three losses in front of their home crowd. In the current season, Napoli won 55.56% (5 out of 9) of the matches in their own stadium. 1 times it was enough to score one point, while 3 times the guests took all points. After a total of 18 matches in the season, Napoli has eleven wins, one draw and six defeats.

In the second half-time, coach Gennaro Gattuso’s team can score more goals on average. According to current statistics, Napoli will score 2,78 goals in each home game and will concede 1,11 goals, which is 3,89 goals in total per match in front of their own fans. A look at last season’s goal record shows SSC Napoli at home with an average of 1,63 goals. The average number of goals conceded per home match is 1,26. Home games usually ended 2:1, 2:0 or 3:1 in the previous season. The most common final score in their own stadium last season was 6:0, 1:2 or 1:1.

There have been 1,22 away goals scored by Roberto D’Aversa’s team on average this season. Most of these coming after the half-time break. On average, 3,56 goals are scored when Parma Calcio plays in foreign stadiums. Last season’s statistics show Parma Calcio scoring 1,44 goals per away match, while they conceded 1,67 goals. Last last season, away matches most often ended 2:2, 2:1 or 1:2. Parma Calcio’s most likely played away 0:3, 2:2 or 1:1 in the running season. 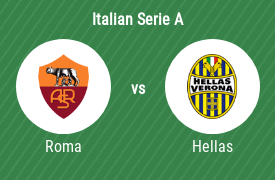 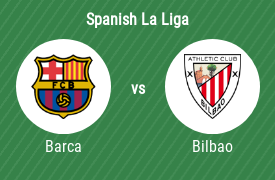