Slovan Liberec will host Baumit Jablonec in the Czech First League on 20.11.2020. The match will start at 18:45. The game pits the team now in 5th against the 9rd place side.

During the second 45 minutes of the game, coach Pavel Hoftych’s team can score more goals on average. Slovan Liberec’s current record shows an average of 3,33 goals per game at home, of which 2,67 are their own goals and 0,67 are goals scored against them. In the current season, the most frequent result in home matches was 3:0, 1:1 or 4:1.

Baumit Jablonec recently lost 0:1 against Brno. The team has won 0 out of 3 matches in away stadiums (0%) so far in this season. The statistics for the past 6 months show six wins, two draws und eight losses. In games in away stadium one win was achieved. Six matches were lost while one game ended without a winning team. 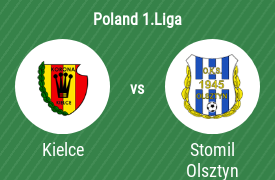 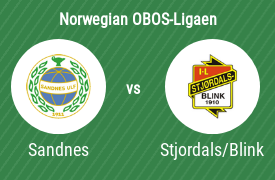 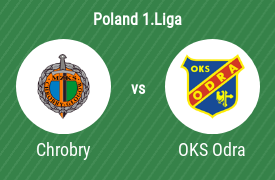