SFC Opava and Slavia Prag meet in the Czech First League on 21.11.2020. At 18:30, the referee will start the game. This fixture sees the currently 14th placed team challenges the top team of the league.

SFC Opava recently lost a game 1:0 against Pardubice. The hosts were able to win 2 of their 16 games of the past 6 months in their favour. The home record for the last six months shows two wins, four draws and two losses. In the current season 20/21, SFC Opava has so far managed to win 1 out of 3 home games (33.33%). One match ended in a draw and one game was lost at home. After a total of 7 duels in the season, SFC Opava has one win, two draws and four defeats.

In the second half-time, coach Radoslav Kovac’s team is able to score most of their goals. According to current numbers, SFC Opava will score 1,00 goals in each home game and will concede 1,00 goals, which is 2,00 goals in total per game their own stadium. The most frequent final score in their own stadium last season was 2:1, 0:0 or 1:2.

Their last match, Slavia Prag had won 1:0 against M. Boleslav. The team has been winning 2 out of 3 matches in away stadiums (66.67%) so far in this season. In games in away stadium five victories were achieved. Zero games were lost while two games ended without a winning team. 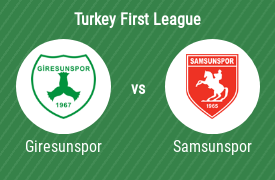 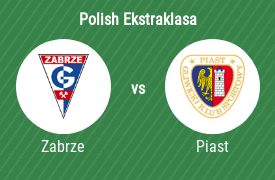