Torino’s performance this season has not improved much compared to last season. He has only accumulated 20 points and ranked third from the bottom of the league table, just at the edge of the relegation zone. Therefore, this game has a strong intention to grab points and is worth a visit. It is mentioned that the team has recently declined in state and has suffered 2 consecutive defeats.

Sassuolo still maintains a strong competitive ability this season. They are currently in the middle and upper reaches of the league table, only 4 points away from Rome in front of them. In theory, there is the possibility of overtaking. The team also has the intent to grab points. Their offensive and defensive performance is better than Turin, the last round of 3-2 victory over Verona back to victory, morale has improved. 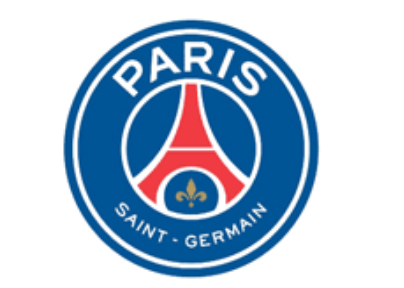