After Spezia came to Serie A, he has only won 8 games in 31 rounds, ranking 14th in the league with 32 points, 7 points higher than the relegation zone. In theory, he has to grab points, but his opponents It is Serie A overlord Inter Milan who suffered a disastrous defeat in the last round and lacks confidence in this game.

Inter Milan's performance this season is obvious to all. They have unknowingly led AC Milan by 9 points. It is only a matter of time before they win the championship. Their offensive ability is second only to Atlanta, and their defense is tied with Juventus for the strongest. Naples, who is eager to grab a distraction, has been unbeaten in all competitions for 12 consecutive games and won 10 games. The team looks forward to adding more victories. 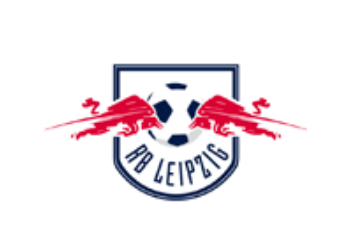