Serie A Napoli vs Lazio: match preview and tips Napoli ranked fifth in the league with 60 points. It can be seen that the team's overall performance at home is significantly better than away results. In the past 15 home games, it has achieved 10 wins, 2 draws and 3 losses, and the home win rate reached 67%. , The average goal rate reached 2.5 goals, the offensive end can be said to be very powerful, the defensive side is actually doing a good job, accounting for half of the games are zero opponents.

Lazio is currently ranked sixth in the league by 2 points behind Naples. The team's overall performance is also better at home than away. In the past 15 games, they have achieved 8 wins, 2 draws and 5 losses. The away win rate is 54%. , Averaging 1.5 goals per game. The last home game against Beneven can be said to be very intense, and finally won the game 5-3. 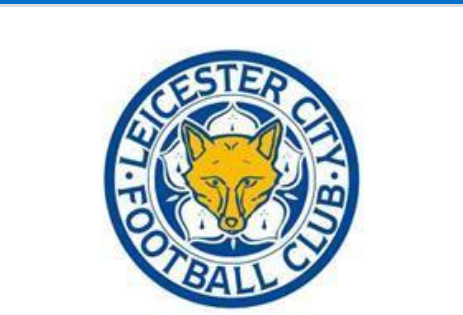 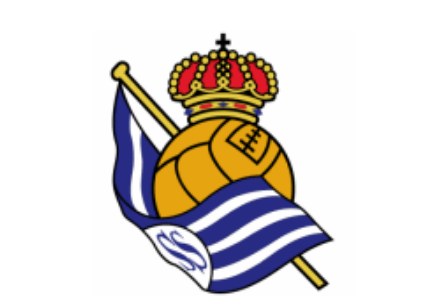 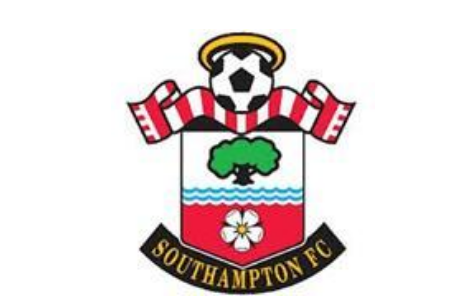