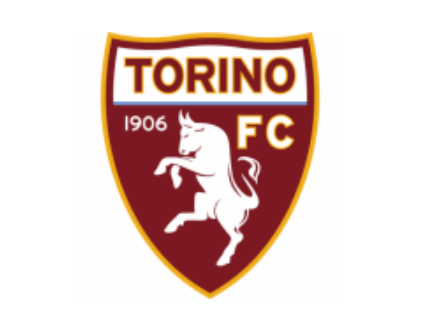 Lazio lost 1-4 to Bayern in the last round of the Champions League. The team was hit up and down. But it cannot be denied that the team still has a strong home field. Prior to this, it has won 7 consecutive home games. The team is currently At the edge of the European war, in order to stabilize the ranking, this round of home battle is full.

Torino's performance this season is quite bad. The team only scored 20 points after the 23rd round, and is only 5 points away from the relegation zone. It is under the pressure of relegation, but the good news is that the team's recent performance has been quite stable, and it has been 7 consecutive times. Unbeaten in all competitions. 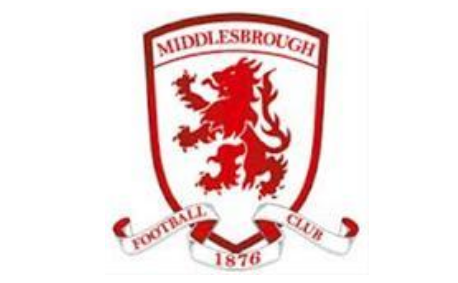 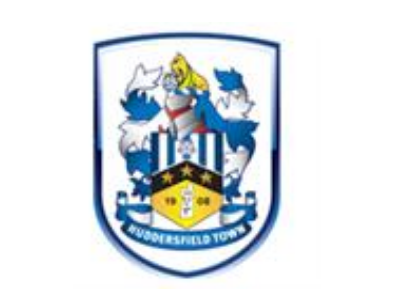 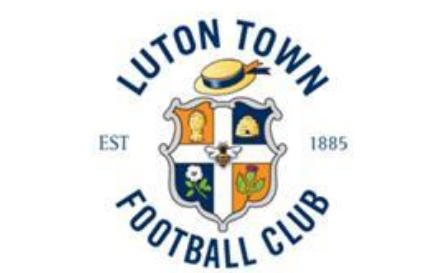