Fiorentina’s limited competitiveness this season has something to do with their poor defense. So far, they have conceded 42 goals in 27 league matches. The team has not conceded a goal in only 1 of the past 10 Serie A games. Fortunately, they lost 4 goals in the last round of away games. -1 defeated the weak Benevento and finally stopped the invincible decline.

AC Milan lost to Manchester United with one goal in the last round of the Europa League. The team’s trip to Europe ends and can concentrate on the league competition. The team unknowingly loses the top spot, and even the second place is about to be lost. The current total The points are only 4 points higher than that of Lanta. If it continues, there will be a crisis of falling out of the top four. The team must regain confidence and strive for victory. 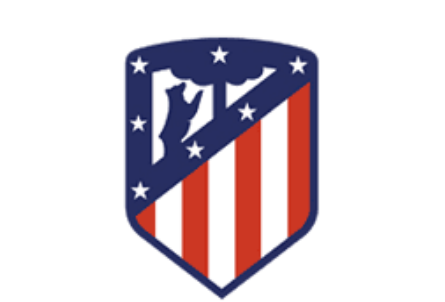 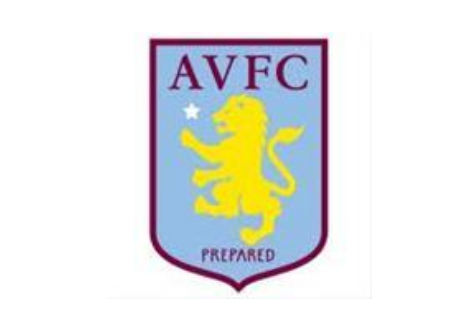 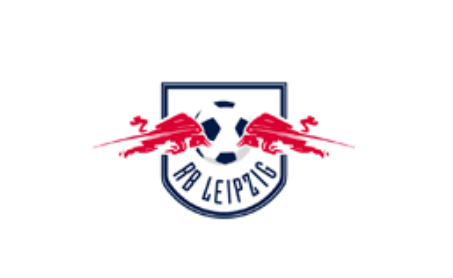