Cagliari’s recent state has shown signs of improvement. They have remained unbeaten in the past three matches and have won two games. The most recent one defeated Bologna at home and won a long-lost home victory. Their morale has improved significantly, and they are close to the relegation zone. Have a strong sense of fighting.

Although Juventus defeated Porto in the last round of the Champions League, they were eliminated in the end, which affected morale to some extent. On the other hand, the team can concentrate on the league competition and currently ranks third in the league with 52 points. In one game, it is 4 points behind AC Milan and needs to grab points. However, the team's recent away performance has been poor, and it has already lost 3 consecutive away games. 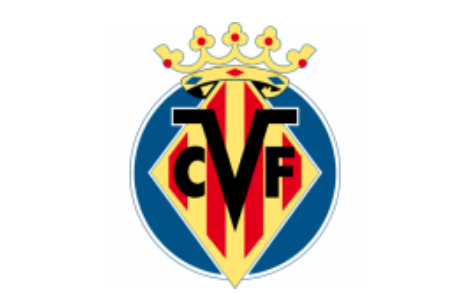 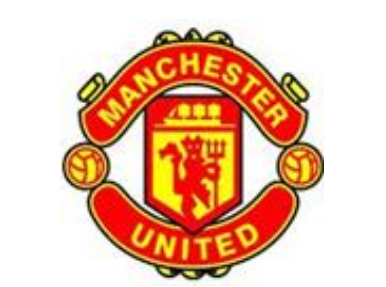 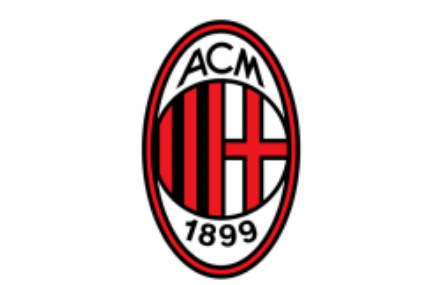