Atalanta is currently at the edge of the European theater and has 40 points with Naples. Only with a goal difference behind, they will be able to overtake by winning this game, and their team status is showing signs of picking up in the past 2 games. Both are able to win the battle, but the league home is unstable and has not won 3 consecutive games.

Napoli also has the intent to fight for this game. It is their goal to be unbeaten. Europa lost to Granada last round, which shows that the team pays more attention to the league. , Has lost 5 consecutive away games. 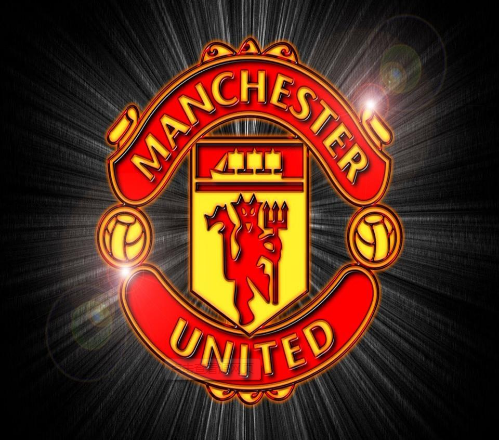 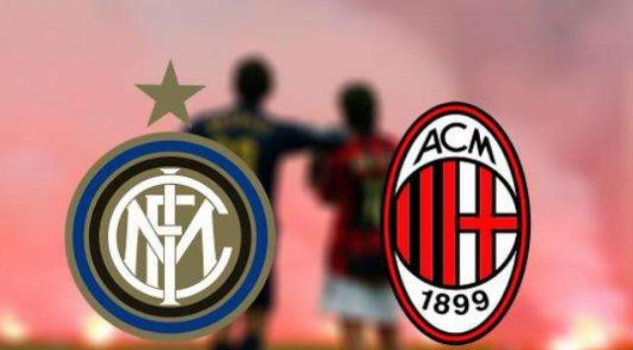 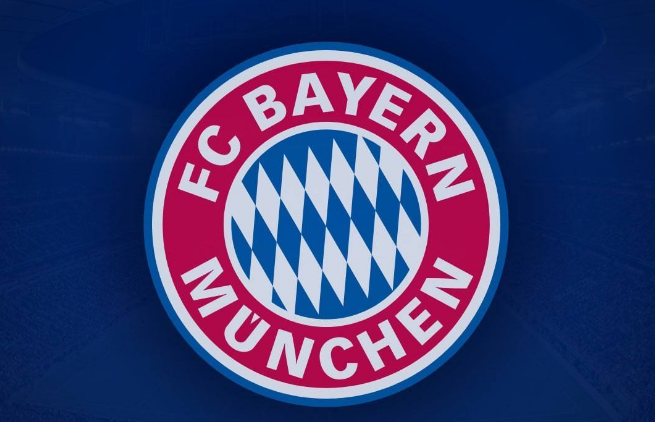