After AC Milan defeated Juventus 3-0, they slaughtered Turin 7-0 in the last round, scoring 10 goals in two games, reflecting the team’s determination to hit the Champions League. At a critical moment, the team's offense and defense have become Very good, currently three points away from locking in the Champions League qualification, this game is quite strong.

Cagliari's performance this season is relatively average. The team currently has a record of 9 wins, 9 draws and 18 losses. It ranks in the middle and lower reaches of the league with 36 points, 5 points higher than the relegation zone, and it needs to grab points to complete. The task of relegation, and the recent state of the team is quite stable, the past 6 Serie A games have remained unbeaten and won 4 games, the last round at home with a 0-0 draw with Fiorentina. 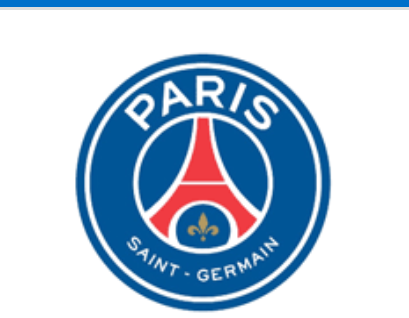 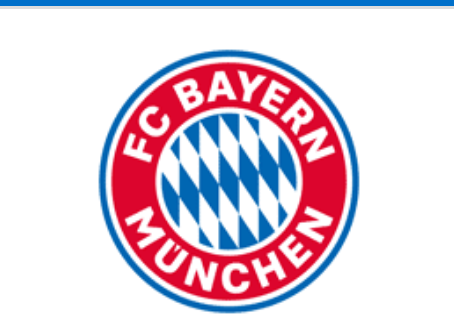 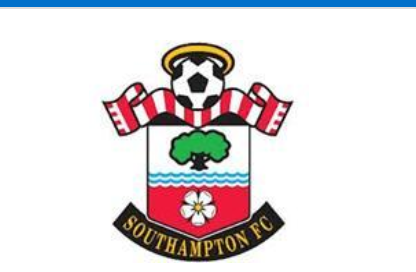