The Spanish La Liga match between Eibar and Valencia will take place on 07.12.2020 at 21:00. The venue for the match on Monday is Municipal de Ipurúa. The actual 12th in the table meet the 14th.

SD Eibar recently won an encounter 0:2 against Betis. The hosts have magaged to win 6 of their 21 games of the recent 6 months in their favour. The team has had two wins, five draws and four defeats at their home stadium. Eibar has managed to win 0 out of 6 home games (0%) in the current season (20/21) so far. Three games ended in a draw and three games were lost at home. All in all, Eibar has three wins, four draws und four losses after 11 season games.

In the second half-time, coach Jose Luis Mendilibar’s team can achieve more goals on average. Eibar’s current record shows an average of 1,00 goals per match at home, of which 0,17 are their own goals and 0,83 are goals scored against them. Last season, SD Eibar scored an average of 1,32 goals in front of their own fans and conceded 1,32 goals. The most frequent scores at their home stadium last season were 1:2, 0:2 or 3:0. In the current season, home matches most often end 0:0, 0:2 or 0:1.

In their last game, Valencia lost 0:1 against Atletico. This season, the team has been winning 1 out of 5 matches in away stadiums (20%). Valencia has won six games and lost eleven matches in the last 6 months, with four games ending in a draw. Valencia managed to win one away victory. The team lost eight games in the foreign stadium and in one game the teams separated with a draw. 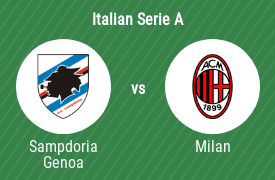 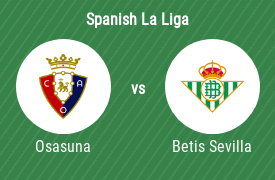 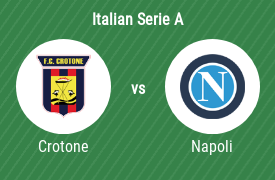