The match between RB Salzburg and Ried in the Austrian Bundesliga will take place on 27.01.2021 at 18:30. Red Bull Arena is the arena where the match is taking place on Wednesday. The game pits the team presently in league leaders against the 10th placed team. RB Salzburg won four games in their last comparisons, Ried won zero games and one match ended in a tie.

In their last duel FC Red Bull Salzburg won 0:2 against Altach. In the 13 games of the recent six months, the home team has managed to win 9 games. RB Salzburg had four victories, zero draws and two losses at home. RB Salzburg has managed to win 4 out of 6 home games (66.67%) in the current season (20/21) so far. Zero games ended in a draw and two matches were lost at home. In total, RB Salzburg has won 9 out of 13 season games. While it was enough to draw one game, three matches ended without points.

More goals are scored by Jesse Marsch’s team in the second half-time. According to current numbers, RB Salzburg will score 3,67 goals in each home game and will concede 1,50 goals, which is 5,17 goals in total per match at home. Previous season, FC Red Bull Salzburg scored an average of 3,75 goals per home match and conceded 1,19 goals. The most common results at their home stadium last season were 5:2, 2:2 or 2:0. In the current season, the most frequent result in home matches was 2:3, 3:1 or 1:3.

Ried recently lost 0:1 against Austria Wien. The team has been able to win 1 out of 6 away games (16.67%) so far in this season. In the past 6 months, Ried has won four matches, one game ended in a draw and one match was lost. During that period Ried won one away game while the team lost four matches at away stadiums and one match ended in a tie.

In the current season, coach Miron Muslic’s team have scored an average of 1,00 goals per away game, primarily after the break of the match. On average, 3,33 goals are scored when Ried plays in foreign stadiums. Last season’s statistics show Ried scoring 0 goals per away match, while they conceded 0 goals. In the current season, Ried’s away matches have usually ended 3:1, 0:3 or 1:1. 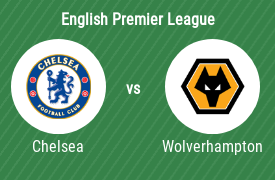 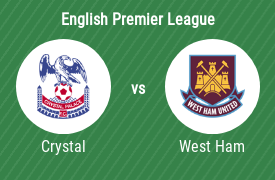