On 09.12.2020, RB Salzburg and Atleti will cross swords in the Champions League. The referee will get the game underway at 21:00. As usual for RB Salzburg home games, the match will be played on Wednesday in the Red Bull Arena. So 2nd placed team in the table is guesting at the currently 3rd placed team.

In their last match FC Red Bull Salzburg won 1:3 against Lok Moskau. In the 7 games of the recent six months, the home team has managed to win 3 games. With its own fans at home, RB Salzburg was able to win one game, 1 times the duel ended with a tie and one match was lost. In the current season, RB Salzburg won 33.33% (1 out of 3) of the matches in their own stadium. 1 times it was enough to score one point, while 1 times the guests took all points. After 7 games in the season, RB Salzburg has three victories, one draw and three losses.

In the second half-time, coach Jesse Marsch’s team is able to score most of their goals. RB Salzburg’s current record shows an average of 5,33 goals per game at home, of which 2,33 are their own goals and 3,00 are goals scored against them. Previous season, FC Red Bull Salzburg scored an average of 2,67 goals per home match and conceded 2,33 goals. In front of their own fans, the team’s games mostly finished 0:2, 2:3 or 6:2 last season. In the current season, the most frequent result in home matches was 2:6, 2:2 or 3:1.

Atleti last played 1:1 against FC Bayern. The team has been victorious in 0 out of 3 matches in away stadiums (0%) so far in this season. The statistics for the past 6 months show one win, three draws und two defeats. In games in away stadium zero victories were achieved. Two matches were lost while one game ended without a winning team.

There have been 0,67 away goals scored by Diego Simeone’s team on average this season. Most of these coming after the break. On average, 3,00 goals are scored when Atleti plays in foreign stadiums. Last season, Atleti finished with an average of 0,75 goals for and 1,00 against in their away games. Last last season, away matches most often ended 0:1, 1:2 or 2:0. Atleti’s most commonly played away 1:1, 0:4 or 1:2 in the current season. 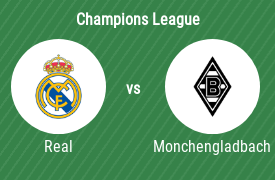 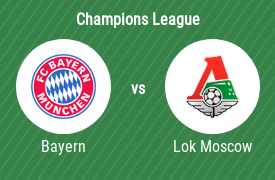 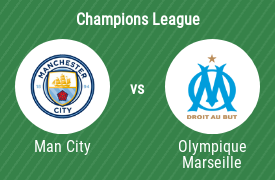