Zaragoza will play host to Ponferradina in the Spain LaLiga 2 on 29.01.2021. The duel will start at 21:00. Estadio la Romareda is the venue where the match is taking place on Friday. This means that the 20th in the table will play against the 7rd place side of the Spain LaLiga 2.

Real Zaragoza SAD recently lost a match 1:0 against Albacete. The home team has won 4 out of 22 duels in the past six months. The team has had four wins, four draws and three defeats at their home stadium. Zaragoza has managed to win 4 out of 11 home games (36.36%) in the current season (20/21) so far. Four matches ended in a draw and three matches were lost at home. After a total of 22 duels in the season, Zaragoza has four victories, six draws and twelve losses.

In the second 45 minutes of the game, coach Juan Ignacio Martinez Jimenez’ team can score more goals on average. Zaragoza’s current record shows an average of 2,00 goals per home match, of which 1,09 are their own goals and 0,91 are goals scored against them. A look at last season’s goal record shows Real Zaragoza SAD at home with an average of 1,43 goals. The average number of goals conceded per home match is 1,29. Home games usually ended 2:0, 2:4 or 0:1 in the previous season. In the current season, home matches most often end 1:2, 1:0 or 2:2.

Their last match, Ponferradina had won 0:2 against Malaga. The team has been able to win 5 out of 11 away games (45.45%) so far in this season. The statistics for the past 6 months show ten wins, four draws und eight losses. Ponferradina was able to win five away victories. The team lost five matches in the foreign stadium and in one match the teams separated with a draw. 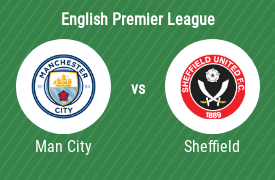 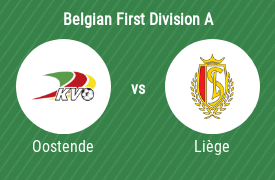