Zaragoza will play host to Mallorca in the Spain LaLiga 2 on 01.11.2020. The game will start at 16:00. Estadio la Romareda is the arena where the match is taking place on Sunday. This means that the 17th placed team will play against the 3rd place side of the Spain LaLiga 2.

Real Zaragoza SAD recently lost a game 1:0 against Mirandes. The home team has won 4 out of 18 games in the past six months. Zaragoza had two wins, two draws and six losses in their home matches. In the current season 20/21, Zaragoza has so far managed to win 1 out of 4 home games (25%). Two matches ended in a tie and one match was lost at home. After 7 duels in the season, Zaragoza has one win, three draws and three losses.

More goals are scored by Ruben Baraja’s team after the half-time break. According to current statistics, Zaragoza will score 1,00 goals in each home game and will concede 1,00 goals, which is 2,00 goals in total per game in front of their own fans. Last season, Real Zaragoza SAD scored an average of 1,43 goals at home. At the same time, the team conceded 1,29 goals per home match. The most frequent scores at their home stadium last season were 2:0, 2:4 or 0:1. The most often final score in their own stadium last season was 0:0, 1:2 or 1:0.

Their last match, Mallorca had won 3:1 against Malaga. The team has been winning 2 out of 4 matches in away stadiums (50%) so far in this season. Mallorca has won five matches and lost one match in the last 6 months, with three games ending in a draw. In games in away stadium two victories were achieved. Zero matches were lost while two matches ended without a winning team.

There have been 0,75 away goals scored by Luis Garcia’s team on average this season. Most of these coming after the half-time break. When Mallorca plays in front of foreign fans, there is an overall average of 0,75 scored goals per match. Last season’s statistics show Mallorca scoring 0 goals per away match, while they conceded 0 goals. Mallorca’s most commonly played away 0:0, 2:0 or 1:0 in the present season. 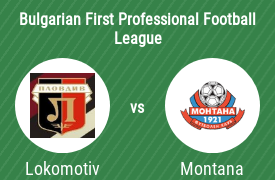 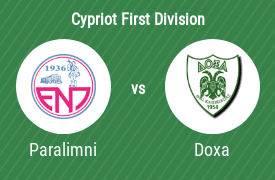 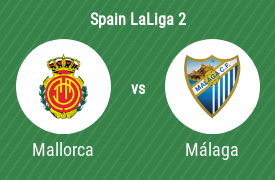