Leipzig and Union face each other in the German Bundesliga on 20.01.2021. At 20:30, the referee will start the game. The venue for the match on Wednesday is Red Bull Arena. This clash involves the team currently in 2nd placed team against the 5rd place side.

RB Leipzig played its last match 2:2 against Wolfsburg. The hosts have magaged to win 9 of their 16 games of the past 6 months in their favour. The home record for the last six months shows six victories, one draw and one loss. In the current season 20/21, Leipzig has so far managed to win 6 out of 8 home games (75%). One game ended in a draw and one game was lost at home. All in all, Leipzig has nine victories, five draws und two defeats after 16 season games.

Coach Julian Nagelsmann’s team tends to score during the second 45 minutes of the game. According to current statistics, Leipzig will score 2,13 goals in each home game and will concede 0,75 goals, which is 2,88 goals in total per game in front of their own fans. Previous season, RB Leipzig scored an average of 2,24 goals in their own stadium and conceded 1,24 goals. Home games usually ended 1:1, 2:2 or 3:1 in the previous season. The most frequent final score in their own stadium last season was 2:1, 1:3 or 0:0.

There have been 1,71 away goals scored by Urs Fischer’s team on average this season. Most of these coming after the break. When Union plays in front of foreign fans, there is an overall average of 3,00 scored goals per match. Last season, Union averaged 1,00 goals for and 2,24 against in their away games. Last last season, away matches most often ended 1:2, 0:4 or 2:1. Union’s away matches this season have ended primarily 1:1, 2:0 or 2:2. 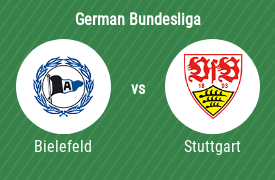 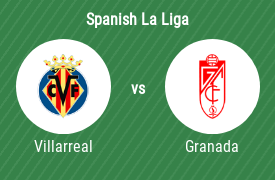 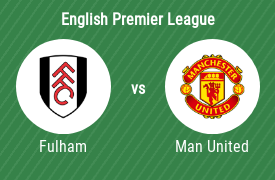