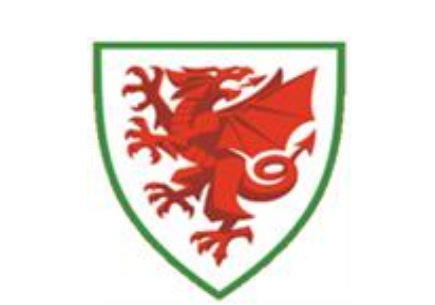 Wales is currently ranked 18th in the world. The team challenged Belgium, which is ranked No. 1 in the world, in the last round. Both the possession rate and the number of shots were disadvantaged throughout the game. Although they took the lead in breaking the deadlock on the field, they lost 1-3 in the end. However, in the most recent international friendly match, the team defeated Mexico 1-0, and morale has been improved to a certain extent.

The Czech Republic is currently ranked 42nd in the world. The team faced Estonia in the first round of the group stage. There was a significant gap between the two sides' combat strength. In the end, they beat their opponents 6-2. Morale once soared to the top, and the team faced Belgium in the last round. Although the team's possession rate is at a disadvantage, the team has more shots and finally draws the opponent 1-1. The current state is relatively stable. 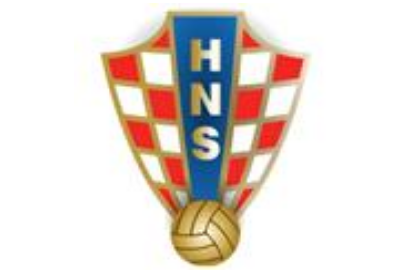 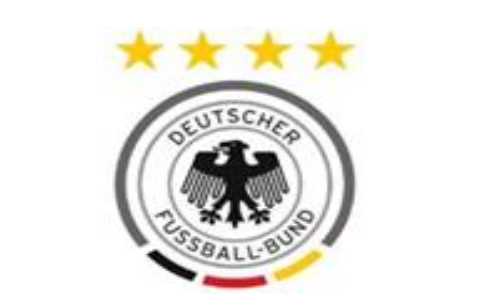