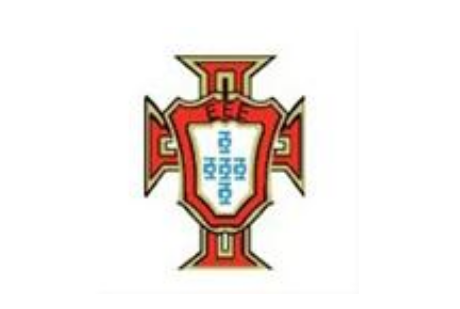 Serbia was eliminated by Scotland in the play-offs of the European Cup qualifiers and missed the big game again. Therefore, after four months of reappearance, the team naturally has to prove itself again, so the team also changed coaches again. Although there are no veterans such as Matic, Milivojevic and Kolarov in this roster, it makes the lineup younger and has more potential. In the first round of the game, he chased three goals in a row after conceding a goal first. , And finally beat Ireland 3-2 to get a good start.

Although Portugal’s lineup is very strong this time, including Cristiano Ronaldo, B Fee, Silva, Cancelo and other stars are all selected, at the same time there are Pepe, Dias, Cedric, Cancelo and others in the backcourt. It can be said that this lineup has the absolute first-level strength even in the World Cup over the years, but in the first round of the game against Azerbaijan, Portugal only relied on the opponent’s own goal to win a small win. Obviously this This performance is completely failing, and then Portugal needs to further adapt the lineup and play its due strength. 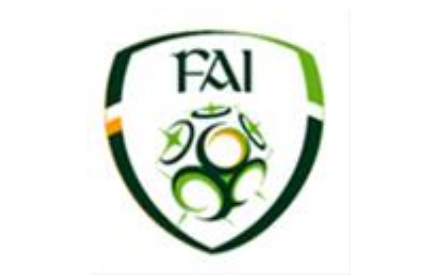 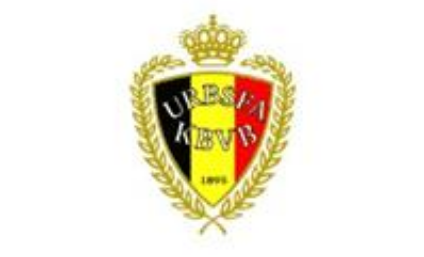 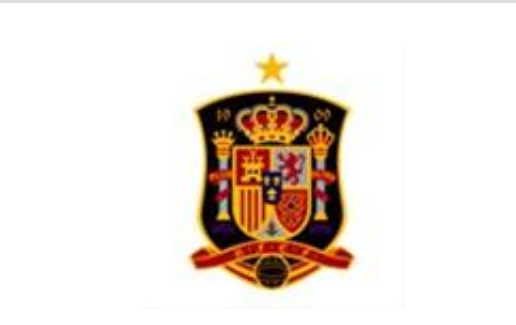