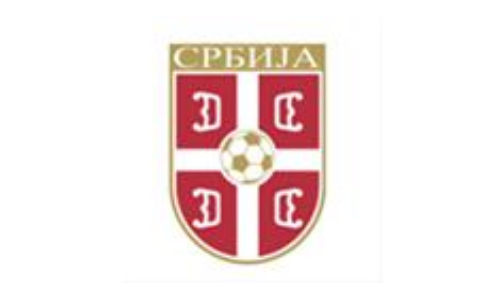 Azerbaijan is currently ranked 109th in the world. The team challenged Portugal in the group stage. The data of the whole game was absolutely inferior. The number of shots was 4:29 and the possession rate was only 34%. In the end, the team was unable to compete and lost 0-1 , It is worth mentioning that the team has not scored a goal in 5 consecutive official games, and its offensive ability is weak. It is difficult to gain an advantage in this game.

Serbia is currently ranked 30th in the world, and its card strength is one class higher than Azerbaijan. The team recorded a 2-2 draw with Ireland in the group stage. The team faced strong Portugal in the last round, although the team fell behind by 2 goals in the first half. , But increased firepower after changing sides, scoring 2 consecutive goals to equalize the score, and currently maintains an unbeaten record, scoring a total of 5 goals in the two games, the firepower is very fierce. 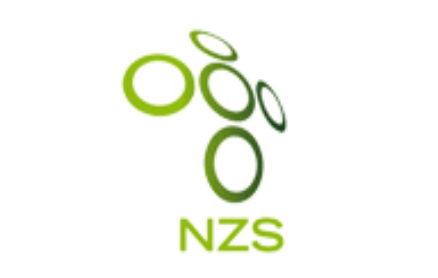 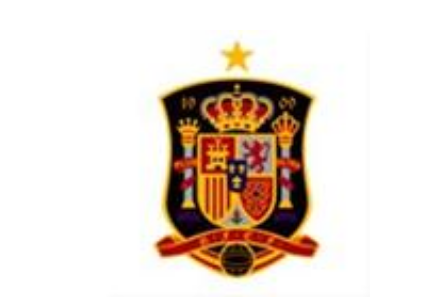