In the Serbia Superliga Proleter Novi Sad and Indija will face each other on 11.12.2020 at 16:00. This fixture sees the currently 5th placed team contests the 14th. Proleter Novi Sad won two games in their last comparisons, Indija won zero games and zero games ended in a draw.

Coach Branko Zigic’s eleven tends to score before the half-time break. Proleter Novi Sad’s current record shows an average of 1,44 goals per game, of which 1,00 are their own goals and 0,44 are goals scored against them. A look at last season’s goal record shows FK Proleter Novi Sad at home with an average of 1,27 goals. The average number of goals conceded per home match is 1,27. The most common results at their home stadium last season were 0:1, 2:2 or 1:1. In the current season, home matches most often end 1:0, 1:1 or 2:1.

Indija recently lost 3:4 against Spartak Subotica. The team has been able to win 2 out of 9 matches in away stadiums (22.22%) so far in this season. During that period Indija won two away games while the team lost eight matches at away stadiums and zero games ended in a tie.

Dejan Celar’s team scores 0,78 away goals per game this season, mainly in the first 45 minutes of the game. Overall, Indija scored an average of 3,00 goals per away match. Previous season’s statistics show Indija scoring 0,67 goals per away match, while they conceded 2,07 goals. As the away team last season, the side’s game most often ended 1:2, 0:1 or 0:2. In the current season, Indija’s away games mostly ended 0:3, 2:3 or 2:1. 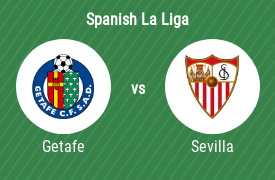 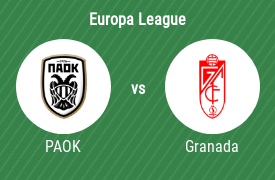