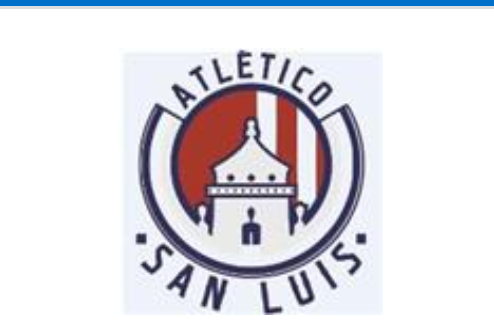 Athletic San Luis ended the season as second-to-last last season, with only 3 wins in 17 rounds last season, and in the first round of the new season against Guadalajara, the final goal was scored by Jesú Fernando and Barreiro. Defeated the opponent 2-1 and won a good start. The morale was boosted.

Querétaro has introduced many players in the new season to enhance the team's strength and look forward to the team's performance in the future. The team was able to score 6 victories last season, which is even better than their opponents Athletic St. Louis. However, the team was good at home games last season. In the away field, they lost 7 games in 8 games and ranked bottom with no wins. The away ability is limited. 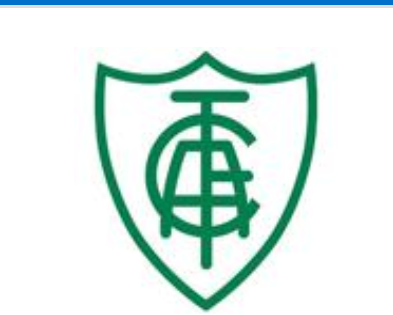