Portimonense hosts Belenenses in the Portuguese Primeira Liga on 18.01.2021. The match will start at 21:15. This means that the current 18th placed team is playing against the 14th.

Portimonense SC recently lost a game 3:0 against FC Rio Ave. The hosts were able to decide 5 of their 16 games of the recent 6 months in their favour. The home record for the last six months shows four victories, two draws and two losses. In the current season 20/21, Portimonense has so far managed to win 2 out of 6 home games (33.33%). Two matches ended in a draw and two matches were lost at home. After 13 matches in the season, Portimonense has three wins, two draws and eight losses.

In the second half-time, coach Paulo Sergio’s team is able to score most of their goals. Portimonense currently scores an average of 0,83 goals per game at home and concedes 0,83 goals. This results in a total of 1,67 goals per game. Last season, Portimonense SC scored an average of 1,06 goals per home match and conceded 1,06 goals. The most common scores at their home stadium last season were 0:0, 0:1 or 1:1. The most often final score in their own stadium last season was 2:0, 0:0 or 1:0.

Their last match, Belenenses had lost 0:2 against Pacos Ferreira. This season, the team has been victorious in 1 out of 6 matches in away stadiums (16.67%). Belenenses has won three matches and lost six games in the last 6 months, with seven games ending in a draw. During that period Belenenses won one away game while the team lost three games at away stadiums and four games ended in a draw.

There have been 0,17 away goals scored by Petit’s team on average this season. Most of these coming in the first 45 minutes of the game. When Belenenses plays in front of foreign fans, there is an overall average of 0,67 scored goals per match. Last season, Belenenses had an average of 0,82 goals for and 1,71 against in away stadiums. As the away team last season, the side’s game most often ended 0:2, 0:0 or 0:5. Belenenses’ most often played away 0:0, 0:1 or 0:2 in the current season. 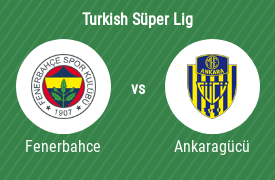 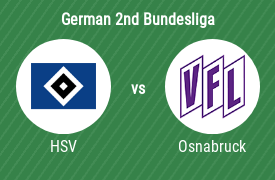 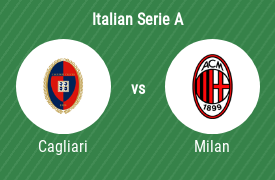