Parma Calcio and Juventus FC meet in the Italian Serie A on 19.12.2020. The offical start is at 20:45. The arena for the match on Saturday is Stadio Ennio Tardini. This fixture sees the current 14th contests the 4rd place side.

Parma Calcio 1913 recently played a game 2:2 against AC Mailand. In the 23 games of the past six months, the home team was able to win 5 games. The home record for the last six months shows two wins, four draws and five defeats. Parma Calcio has managed to win 1 out of 5 home games (20%) in the current season (20/21) so far. Three games ended in a draw and one match was lost at home. In total, Parma Calcio has won 2 out of 11 season games. While it was enough to draw five matches, four matches ended without points.

In the second half, coach Fabio Liverani’s team can achieve more goals on average. Parma Calcio’s current record shows an average of 1,40 goals per game, of which 0,60 are their own goals and 0,80 are goals scored against them. Last season, Parma Calcio 1913 scored an average of 1,37 goals per home match and conceded 1,26 goals. In front of their own fans, the team’s games mostly finished 0:1, 1:2 or 2:0 last season. The most common final score in their own stadium last season was 0:0, 2:2 or 1:0.

Juventus FC recently won 1:3 against Genua. The team has been successful in 2 out of 6 away games (33.33%) so far in this season. The statistics for the past 6 months show twelve victories, seven draws und four defeats. During that period Juventus FC won four away games while the team lost three matches at away stadiums and five matches ended in a draw. 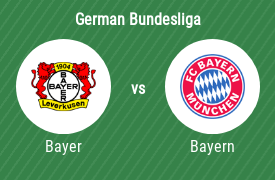 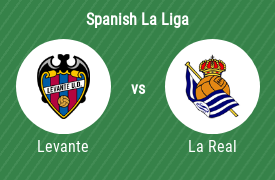