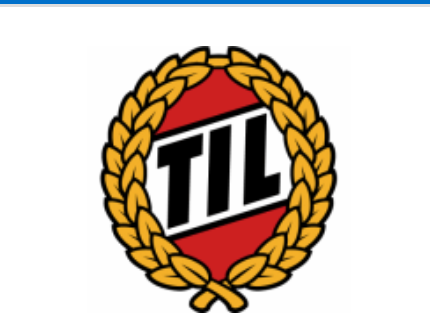 Brann has played very badly so far this season, with only 2 draws and 3 losses in the last 5 rounds of the league. The team is currently at the bottom of the standings, and the state and morale are at the bottom again.

Tromso’s performance so far is also poor, with only 1 draw and 3 losses in the past 4 rounds of the league. During this period, he only scored 1 goal and lost 8 goals, and the offensive and defensive data were messed up. At present, Tromsø leads the relegation zone by only 2 points, and the pressure to relegation is still huge. 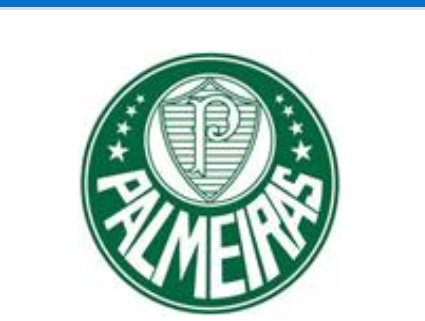 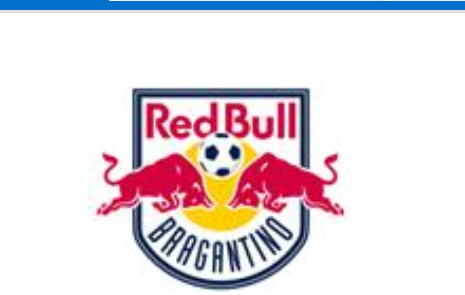